The new year will bring around 15 new Organising Academy trainees working on placements in and around both the public and private sector.  Organising workers in areas like postal services, teaching, students, civil services and telecoms.

“But aren’t these areas already unionised?”  I hear you ask, the short answer being “Yes!”.  But even these areas which are historically unionised have sufferered reductions in density because of increased employment (obviously before the recession kicked in!), privatisation and casualisation.   Workers have been joining industries and haven’t been asked to join the union (No 1 reason given for not becoming a member) but also, don’t see the point of joining because they’re only temporary.

Given the announcement today that the “flexiforce”  is set to not only continue but to increase (CBI), we have to get the message out there that it is even more important to join a union as a temporary worker so we have  strong unions in the workplace.  Individual employment rights are great but rely on each individual knowing them, asserting them, and winning them.  Collectively bargaining over rights at work is quicker, easier and more powerful – well I would say that wouldn’t I?  But don’t forget that around 7,300,000 others agree!

The 9th key recommendation of the Commission on Vulnerable Employment stated “Unions must act to ensure they represent the interests of vulnerable workers”.  A project not only vital to union density, but more importantly to those workers who will continue to be employed in short term, temporary, fixed term, agency, casual (anymore for anymore?) work.  So, on this basis two TUC Academy Organisers are going to support union efforts organising “vulnerable workers”.  Can’t wait to get started!

Liz Blackshaw is the Director of the TUC Organising Academy

Liz doesn't have a biography yet, but we're working on it. 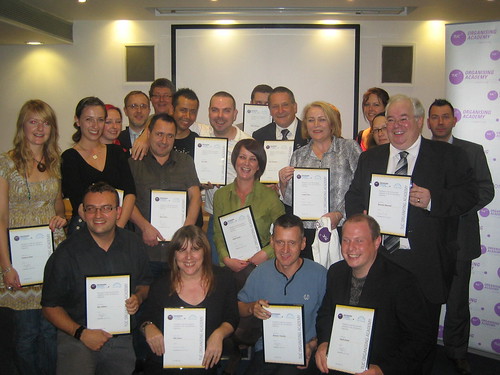 Is it too hot to work?
- Shelly Asquith
Standing up for ourselves - Our OCS dispute story
- Joanne Thompson
How to build inclusive construction – some lessons from Hinkley Point C
- Anna Markova
LGBT staff need more support
- Elly Gibson
“If you don’t fight you will always lose”
- Brendan Kelly