Anyone that spends some time with us here at the Organising Academy will know what fans we are of John Kelly‘s mobilisation theory to explain why people get angry around issues and how campaigns can succeed or fail.

John explained his theory to TSSA members last year and someone made a great video that I use on our Developing Organising Teams module.  Watch the video, it won’t take long.

When the Milly Dowler phone hacking scandal broke, it struck me how John’s theory explained how the changes and public outcry had occurred.  It seemed to me that the consensus was while hacking isn’t good, celebrities or politicians court the media, so this is just an outcome of that.  When it seemed to be the innocent victims of crimes and grieving families, the mood was that a line has been crossed, there was a breach in the social consensus.  There was clearly a sense of right and wrong and of injustice.  Instead of boycotting NI publications, the public, through twitter and facebook put pressure, exerted leverage, on advertisers.  And then we saw the closure of the News of the World.

Some commentators called it public hysteria, I simply saw it as a clear example of how a campaign needs to have these clear components to ensure success.  So, when you’re putting together a campaign plan, are you taking John’s ideas into account?

Becky Wright is the Director of Unions 21. She was previously Director of the TUC’s Organising Academy, and has long been active in union, community and women’s campaigns. She worked for the TSSA as an Academy Organiser in 2001 and on national an…

It’s membership and mobilisation that makes us a movement

The IMF supports workers’ rights – but only in theory…

With November 30 around the corner… 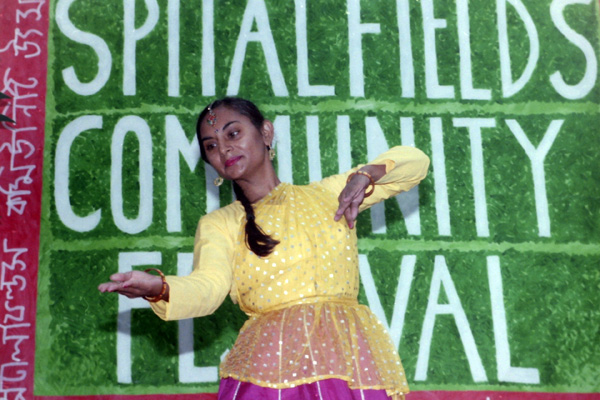